In June 2008 I purchased a house situated on the Fox River in Algonquin. The house needed extensive remodeling as it was built in the 40.s. I consulted my daughter, as she had contact with contractors she used to work with, who might be suitable for the job involved. She recommended two whom she thought were highly capable and dealt with in the past.

One of the contractors was Scott. Upon meeting with him I was drawn to his no nonsense attitude, his openness about cost overuns, his ideas, etc. He quoted the job with everything itemized in an easy to understand way. Needless to say, I was quite impressed, and asked him to take the job.

Throughout the process Scott was always available to answer any questions I had and always made me feel at ease. He was on the site most of the time to see that things went right. He also helped me to make the right decisions as those came up constantly.

The people he employed were all knowledgeable and did excellent work. His carpenter Nate is a craftsman of the old school and takes pride in his work. Scott came in below cost, except for the extras I wanted, which, of course, were not included in the original quote. The job took somewhat longer than anticipated. That was due to some unforseen problems with the house, also my inability to make quick decisions. Scott is a very hands on builder. No harsh words were ever exchanged, and any differences were always resolved in a mutually agreeable fashion.

The house is absolutely beautiful. If I ever build another house again I hope that Scott will be available to do it. 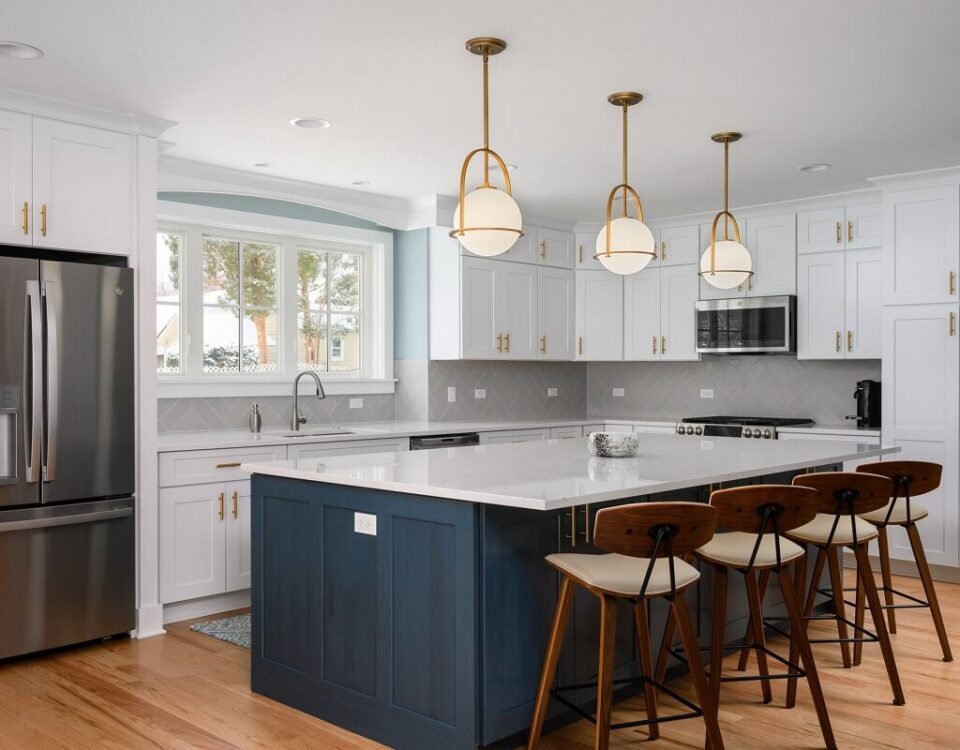 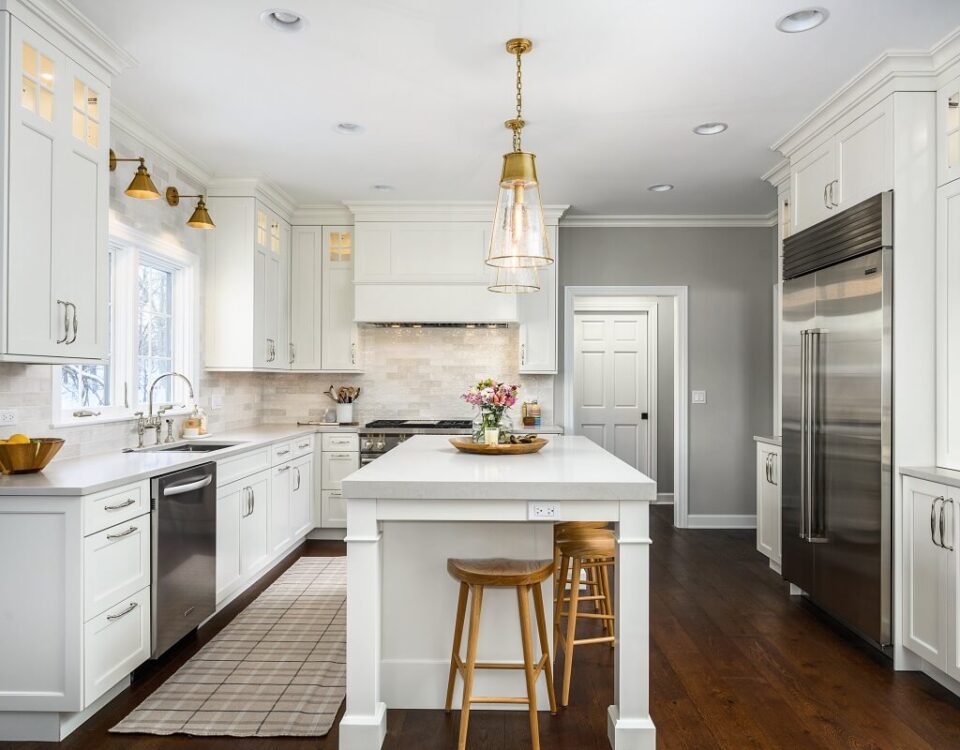 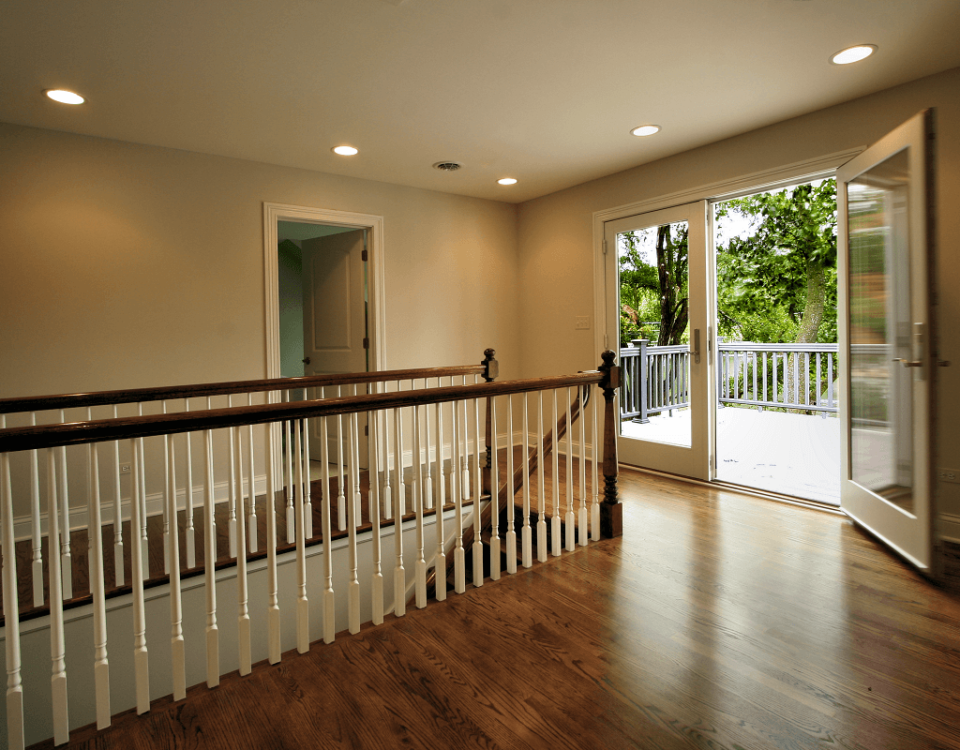