Let me first start off by saying we received 4 quotes to begin. Scott Skiermanski at Stoneridge Builders was our last quote we received. I actually found Scott on Houzz, the others were recommendations from people we knew. Scott was the only one to provide us with a 25 page line-item detailed proposal. When we saw that, we knew he was hands down the most professional and the most organized. We also liked the fact that he gave very realistic allowances for our countertops, cabinets, appliances, etc.... for the other quotes we received, most were half of what Scott's allowance was. Scott was not the cheapest, and that is why - because he gave the most realistic expectations based on what he knew we were looking for. Our remodel and addition was pretty significant. We went from a 1550 sq ft ranch to a 3400 sq ft ranch, with a complete remodel on the existing home - interior and exterior. Talk about stressful! However, Scott was absolutely fantastic at returning emails, calls, and texts. I always heard how builders are kind of notorious for slow responses, or delaying responses if there is nothing to report. Not Scott! Probably because he managed his sub-contractors so well in the timing of everything we felt like our project came together very nicely time wise. We were also very impressed with how other people knew of Scott's reputation. For example, our architect we used told me just after we chose Scott that they had worked with him previously and that he was 'very good and very professional.' That was awesome to hear before the work started - very reassuring! Also, his sub-contractors spoke very highly of Scott. He has very strong relationships with his subs which is super important when something needed to be done quickly, or redone/touch ups after we moved in. (such as touch up paint or final electrical items) We would absolutely recommend Scott to anyone. He truly is a custom home builder, and he is the best at what he does. We loved that during construction, we asked if he could do certain things such as moving a wall back 12 inches, or a door move here and there, and he would easily honor our requests with no issues whatsoever. To the end, and even after construction, he has been fantastic and responsive. We are getting professional photos done soon so photos will be coming shortly of our beautiful house. Thank you to Scott and his team for building us our dream home - we could not be happier. We are so grateful!!! 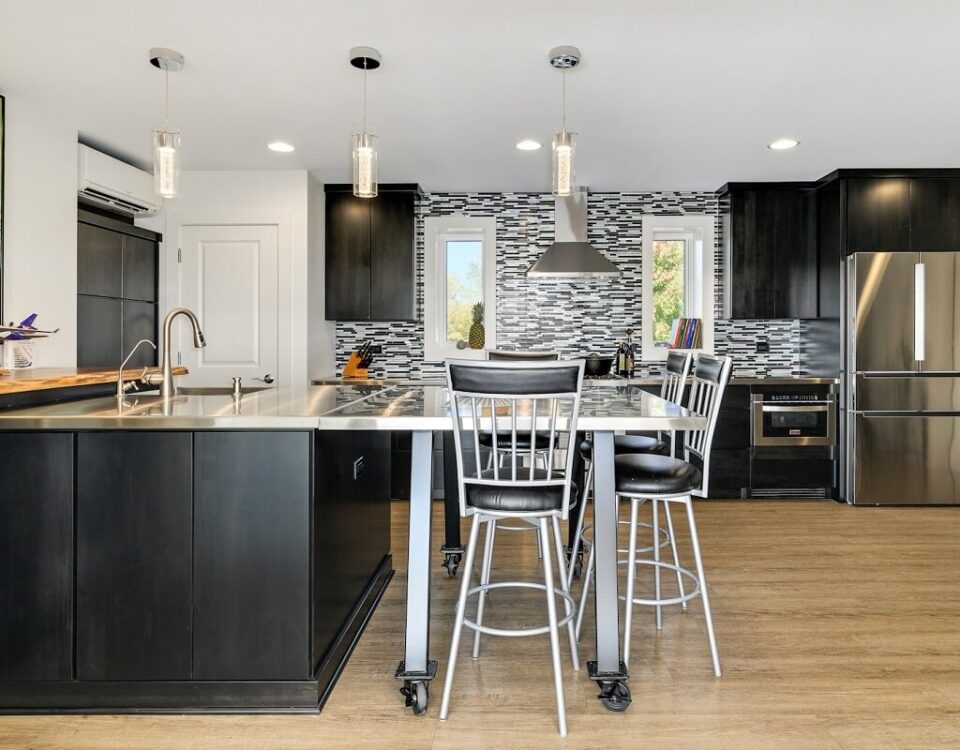 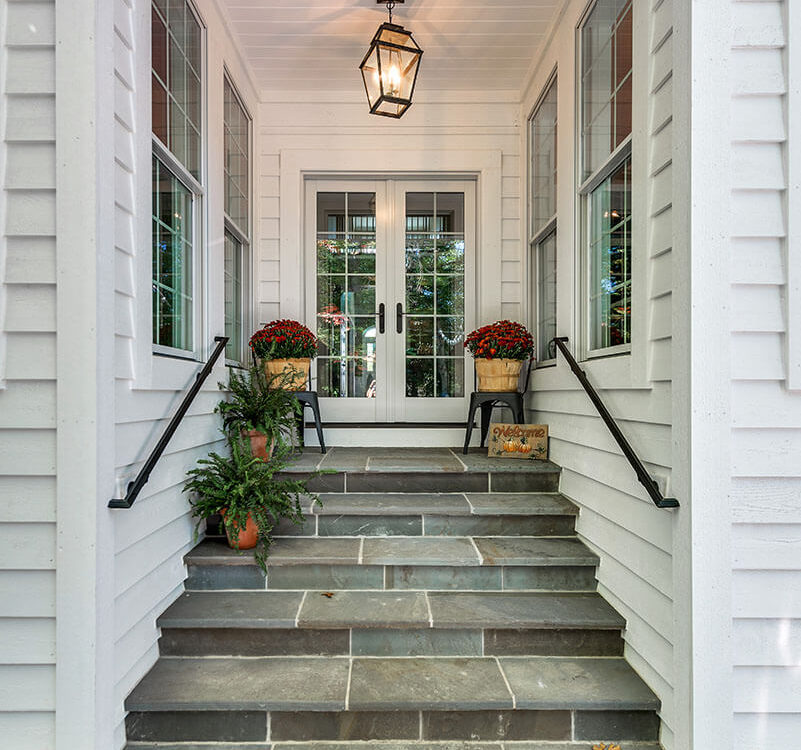 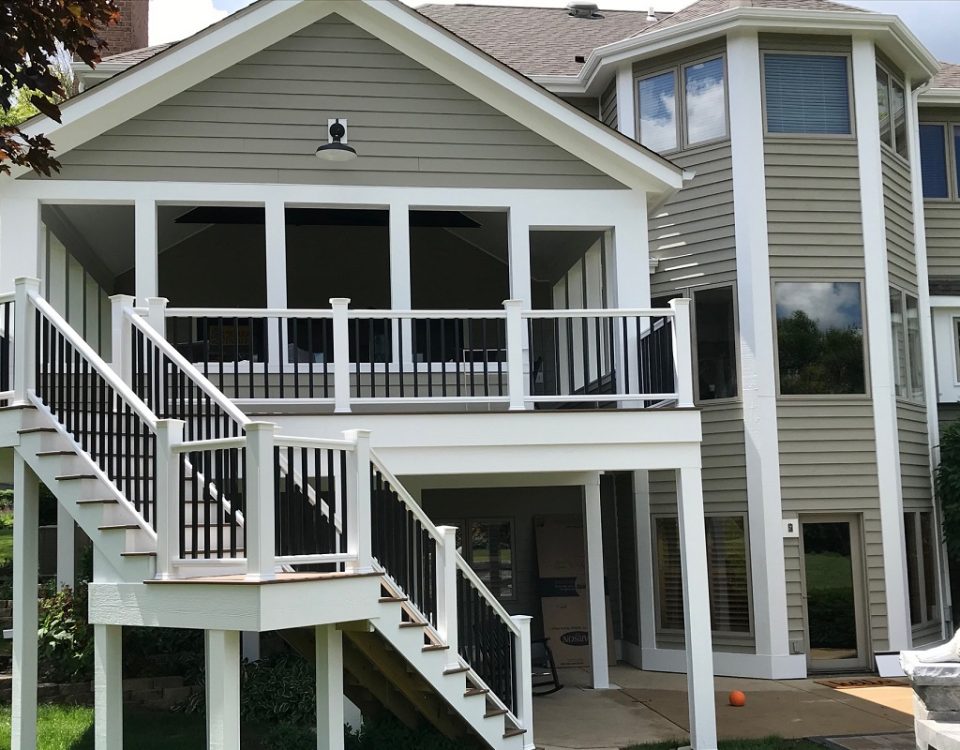